A Brief History Of Israel 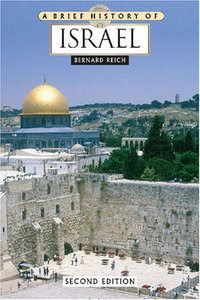 Reich's preface indicates that his purpose is to seek to encompass a complex and continuing history by focusing on the main themes of establishing the state of Israel and ensuring its continued existence. He begins by tracing its history from biblical times to the Ottoman period and continues with the prehistory of the country from 1880 to 1948.

Reich concludes that today Israel's security and its future are precarious, but it is certain that Israel will continue to exist as the world's only Jewish state. This latest volume in the publisher's Brief History series contains a chronology, an appendix of suggested reading, and 48 black-and-white photographs. — George Cohen
========== 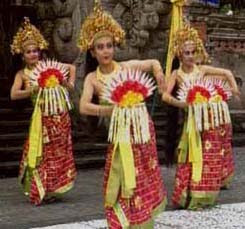